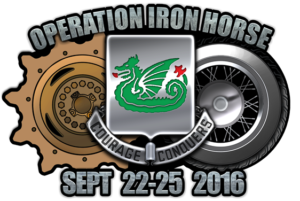 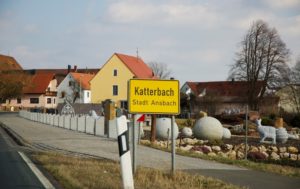 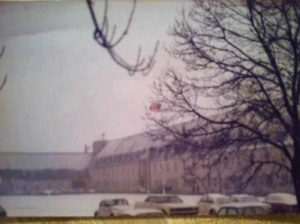 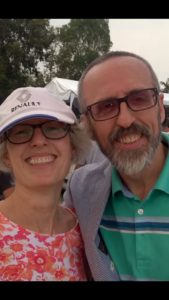 As noted on the link to Unit Location Summary on the website 1-37 Armor had the following Cold War Presence as verified in 2015 during ABRAMS REFORGER:

– 1958-1966 McKee Barracks in Crailsheim (Base is currently gone and a monument stands where the gate once was. Some of the housing area is still In use.)

– 1966-1969 Hindenburg Kaserne, Ansbach. (Base is gone and much of the Kaserne has been converted into a school and shopping center. The Building that housed 1-37 Armor still exists.)

– 1969-1988 Bismarck Kaserne, Katterbach. (Base is intact and used by the Ansbach Military Community.)

– 1997-2007 Ray Barracks, Friedberg (Base is still there but closed and no action has been taken on the shuttered barracks. Some of the buildings were to be converted to house refugees.)\.

Only 14 Days Remaining To Register

Get off the Maybe!
Get on the Plane!
Rejoin Our Battalion!
www.abramsstandards.com
1-37 Armor Alumni… Because it really was the best job you ever had! 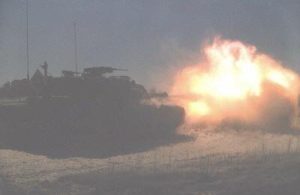 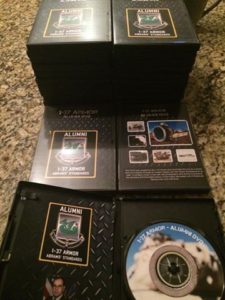 Already, 32 each 1-37 Armor Veterans have advised intent to attend in writing (11 from Vilseck era, 9 from Friedberg era, 9 from Katterback era, and 9 from Crailsheim era. OPORD has been sent via email to all Alumni Members and is also available on Reunions page of aulumni website! The last page of OPORD is the registration, and the registration period closes in less than 60 days!! Click, Print, and mail!! 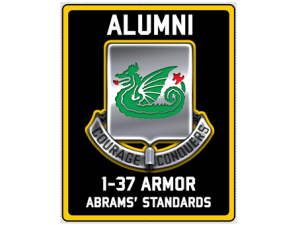 1-37 Armor Alumni… because it really was the best job you ever had. www.abramsstandards.com

Welcome to the new 1-37 Armor Alumni Website,all current members are asked to create a new account.

CLICK HERE to fill out the form and submit.