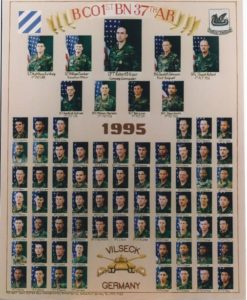 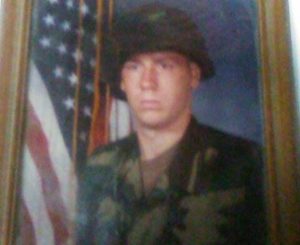 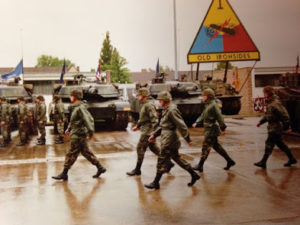 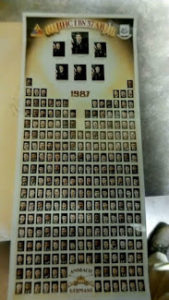 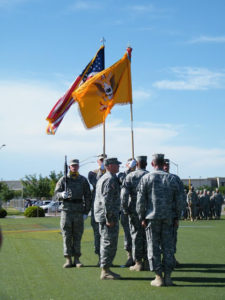 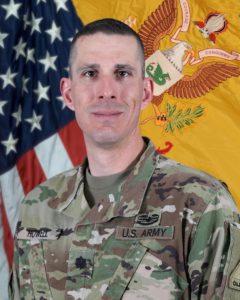 Bio of LTC Kristopher Howell, Incoming and 48th Commander of the Battalion

LTC Howell was commissioned as an Armor Officer in 1999 upon graduation from the University of Illinois Urbana-Champaign. His first tactical assignment was the 1st Battalion 67th Armored Regiment, 4th Infantry Division at Fort Hood, Texas from 2000-2004. He served as Assistant Battalion S3, Tank Platoon Leader, Headquarters Company Executive Officer, and deployed to OIF 1 as the Battalion S5.

After completing the Armor Captain’s Career Course in December of 2004, he was again assigned to the 4th Infantry Division where he served as the Division’s Tactical Command Post Battle Captain until deployment to OIF 05-06 where he assumed duties as the Division Main Battle Captain for Multi National Division-Baghdad. During that deployment, he later commanded C Troop 7th Squadron 10th U.S. Cavalry, in 1st BDE, 4th Infantry Division at Taji, Iraq. He remained in command of C Troop for its return to Iraq in OIF 07-09 and relinquished command in East Rasheed Baghdad in September of 2008.

After promotion to Major and a short time serving as a liaison officer for the MND-B Headquarters, LTC Howell returned home with the 4th Infantry Division Headquarters and was then assigned to the 194th Armored Brigade at Fort Knox, KY from 2009-2011. While in the 194th, he served as the 3rd Battalion, 81st Armor Executive Officer and then the 194th Armored Brigade S3 prior to attending the Command and General Staff College at Fort Leavenworth.

After completing the U.S. Army Command and General Staff College Intermediate Level Education in 2012 and attaining a masters in Adult Education from Kansas State University, LTC Howell was assigned to the 3rd Infantry Division at Fort Stewart from 2012 through 2014 where he served as the Division Headquarters and Headquarters Battalion Home Detachment Commander, 3rd Squadron 7th U.S Cavalry Executive Officer, and the 2nd Armored Brigade Combat Team S3.

LTC Howell is married to the former Julie Ellsworth of Wheeling, IL. They have two daughters – Alexandrea (9) and Elisabeth (9).

1-37 Armor Alumni… Because it really was the best job you ever had. www.abramsstandards.com 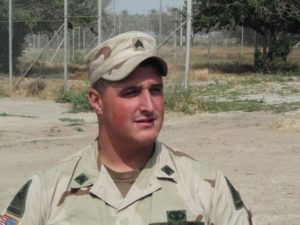 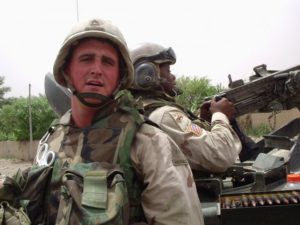 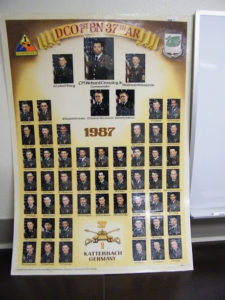 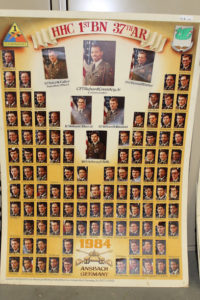 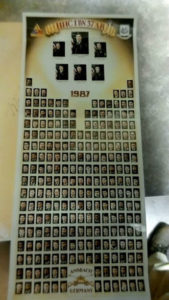 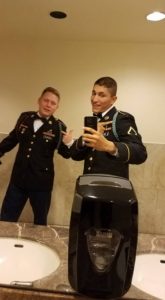 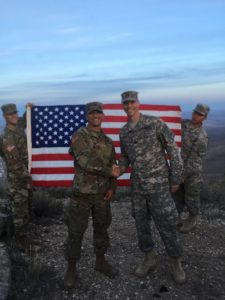 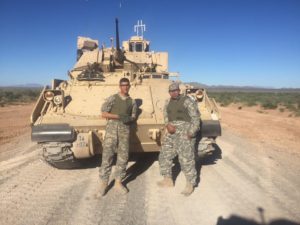 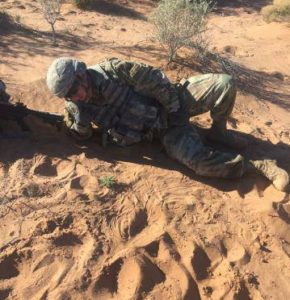 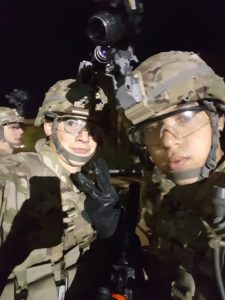 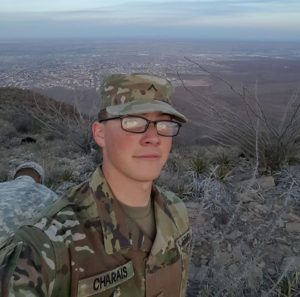 Aaron signed in today with A Company, 1-37 Armor at Fort Bliss, Texas. . . He now resides in Texas!
1-37 Armor Alumni… because it really was the best job you ever had! www.abramsstandards.com 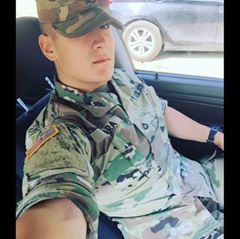