1-37 Armor Alumni… Because it really was the best job you ever had. www.abramsstandards.com 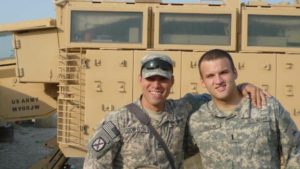 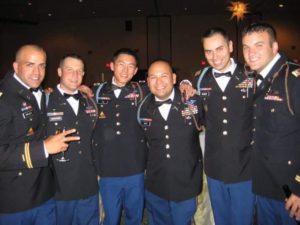 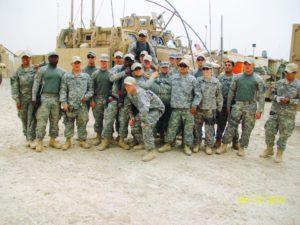 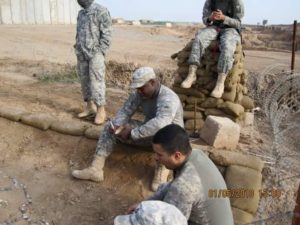 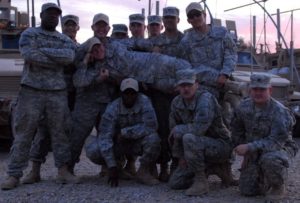 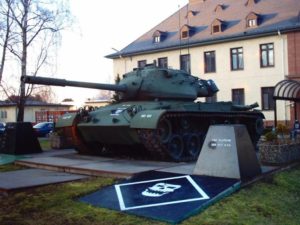 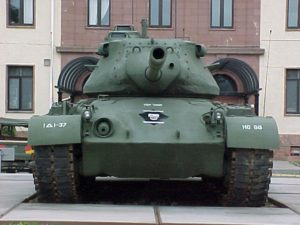 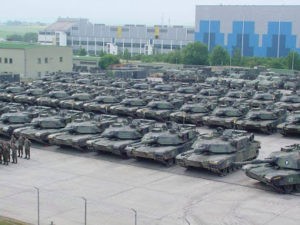 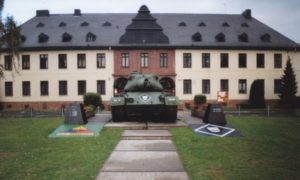 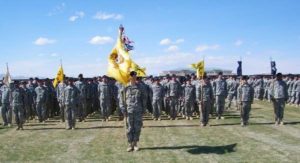 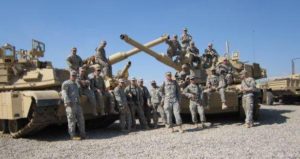 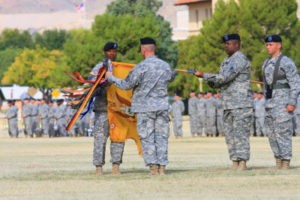 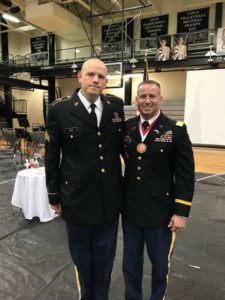 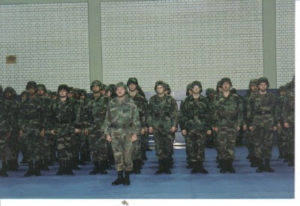 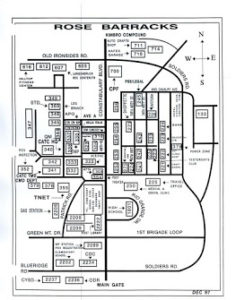 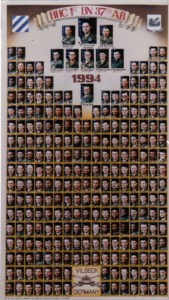 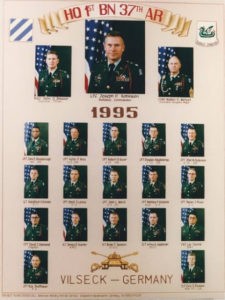 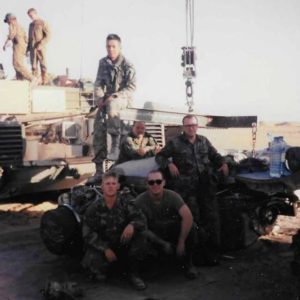