Our brother CSM David Lady will be laid to rest at 10:00 am on the 24th of September 2019 at the main chapel at Fort Meyer, VA. That is the Tuesday of the same week as the 37th Regimental Reunion in Washington, DC. The Alumni would like to invite and encourage anyone who is in the metro DC area to make it if you can, even if you are not able to attend the Reunion.
Lady served in HHC and C Company 1982-1988. He later served as USAEUR CSM.

At the request of family, CSM® Lady designated the following charities for donations:

We encourage your full participation. 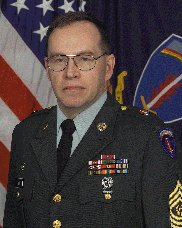 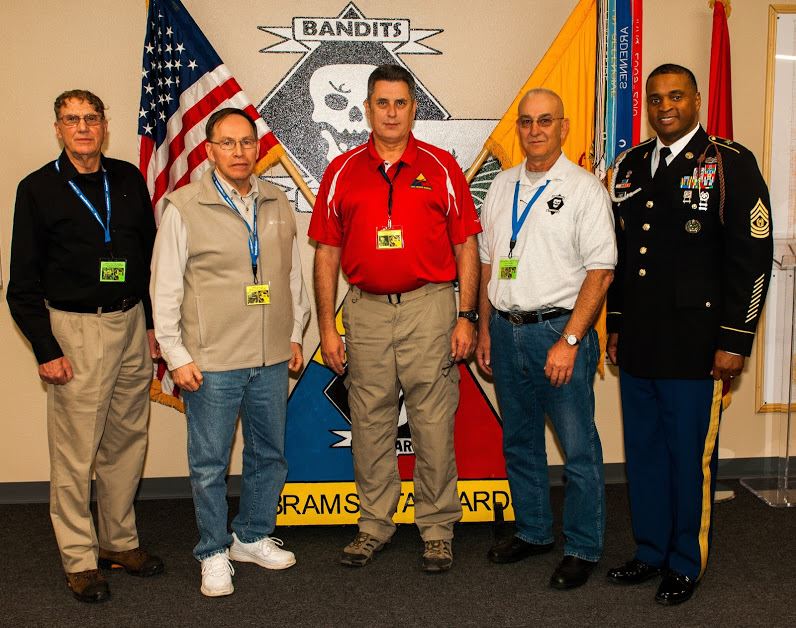 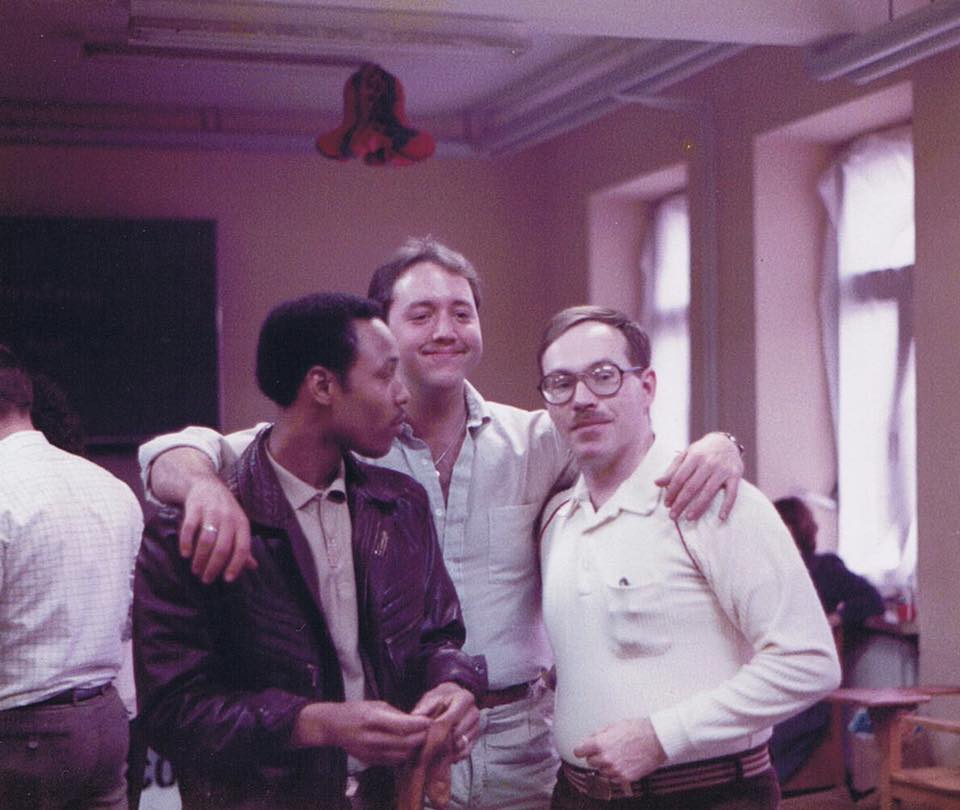 37th Armor Alumni… Because it really was the best job you ever had! www.courageconquers.com 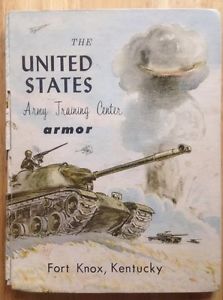 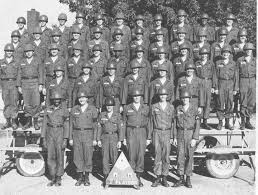 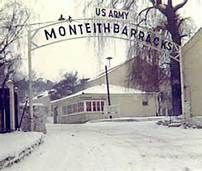 The 37th Armor Alumni mourn the passing of Tom Sator. Tom was the last known living member of the 37th Tank Battalion and passed away 30 November 2017 is California. The Alumni have just received the communication from Tom’s son.

Tom joined our 2010 reunion in San Francisco (photo below). He kept in touch with our Alumni and would often comment on the monthly newsletter. Below please find his speech that was read during the March 2017 El Paso Reunion. Tom will be surely missed. Until the green Tom…

“To My Fellow Comrades of the 37th Tank Battalion:

It is great honor I address you on your 22nd annual reunion especially since this reunion in in conjunction with today’s 37th Tank Battalion In Texas.
Nearly 70 years ago the 37th Tank Battalion continued fighting East in Germany to complete the liberation of Europe. Our company and battalion had taken significant losses since we landed at Normandy some 8 months before
Our Battalion was full of famous names at that time such as Abrams, Leach, Boggess, French. These men were all examples of the Army’s Finest.
As years have gone by, new names began to echo greatness around battalion. Names like Hill, Noles, Mallory, Melton, Kennedy, and Tedesco to name a few. Regardless of where the unit was – in peace or war, the 37th has always had the greatest men and the highest standards.
Today those names are now once again placed by new heroes.. Men like Braeger, Jones, Montalvo, Olivas and Behan to just name a few. To Today’s heroes, I challenge you to continue to set the highest standards for our battalion while taking care of our fine soldiers and honoring our legacy! 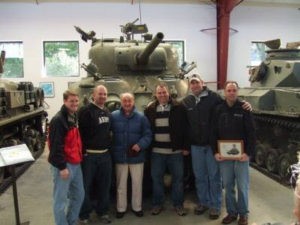 – Nicholas was both an Iron Man (having served prior to 1980) and a Wise Man as he had attended three or more reunions. He was also the Alumni Photographer. In addition to being a highly decorated Viet Nam Veteran, he was a loving husband of 48 years and a father to four and a grandfather of four.

– During the recent El Paso reunion I had a chance to spend some quality time with both Nicholas and Barbara. It also have me great pleasure to reunite Nicholas with a Soldier of the Month Cigarette Lighter that he had earned in 1964. The lighter was sent via his Platoon Leader Dennis Sheridan who could not attend the reunion but wanted Nicholas recognized.

– Our condolences go out to his entire family during these trying times. 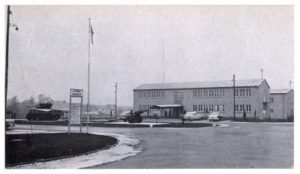 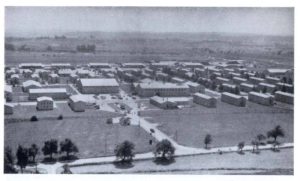 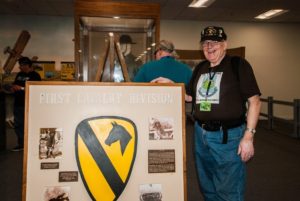 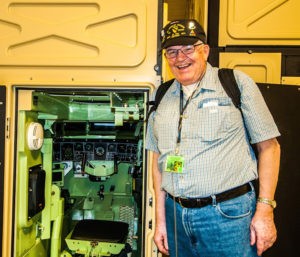 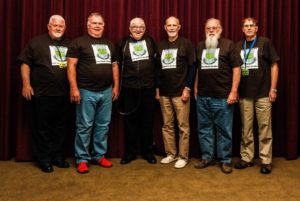 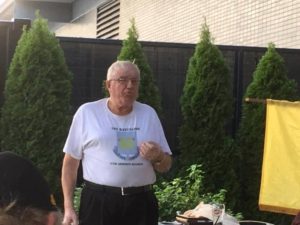 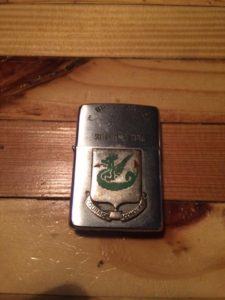 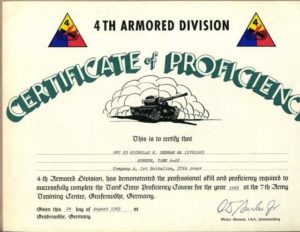