37th Armor Alumni… because it really was the best job you ever had! www.courageconquers.com 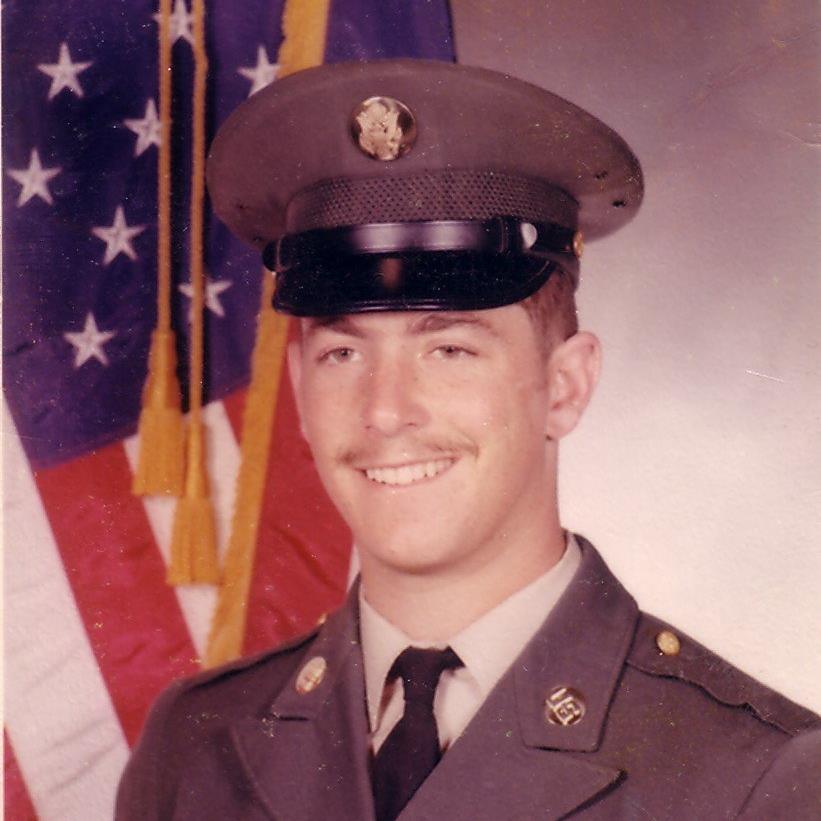 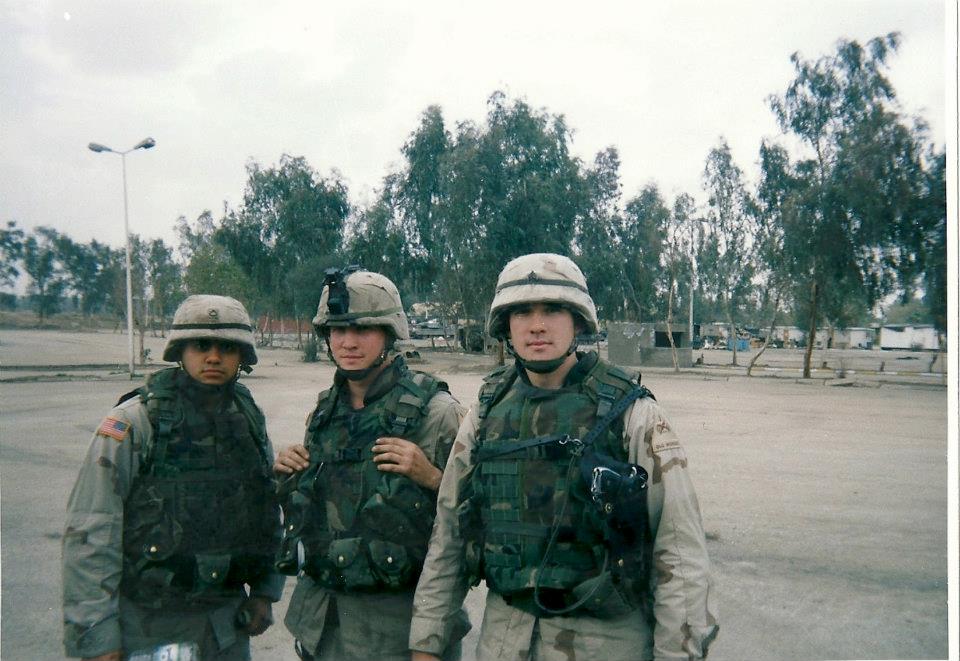 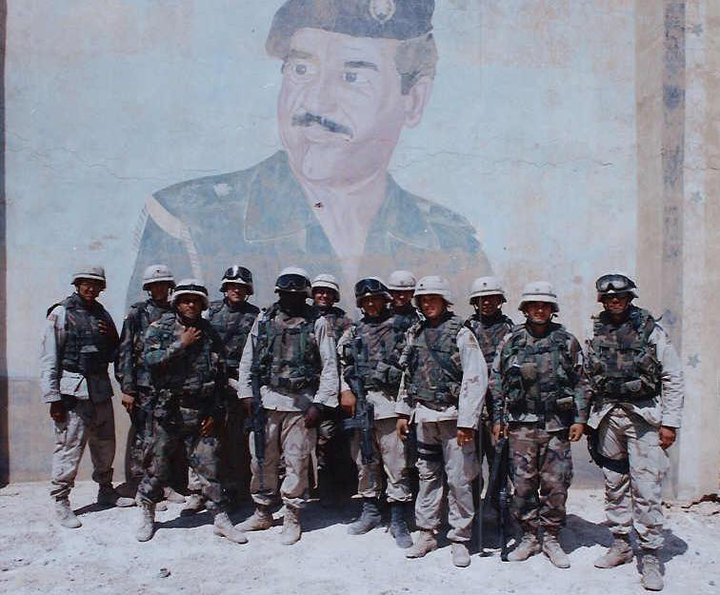 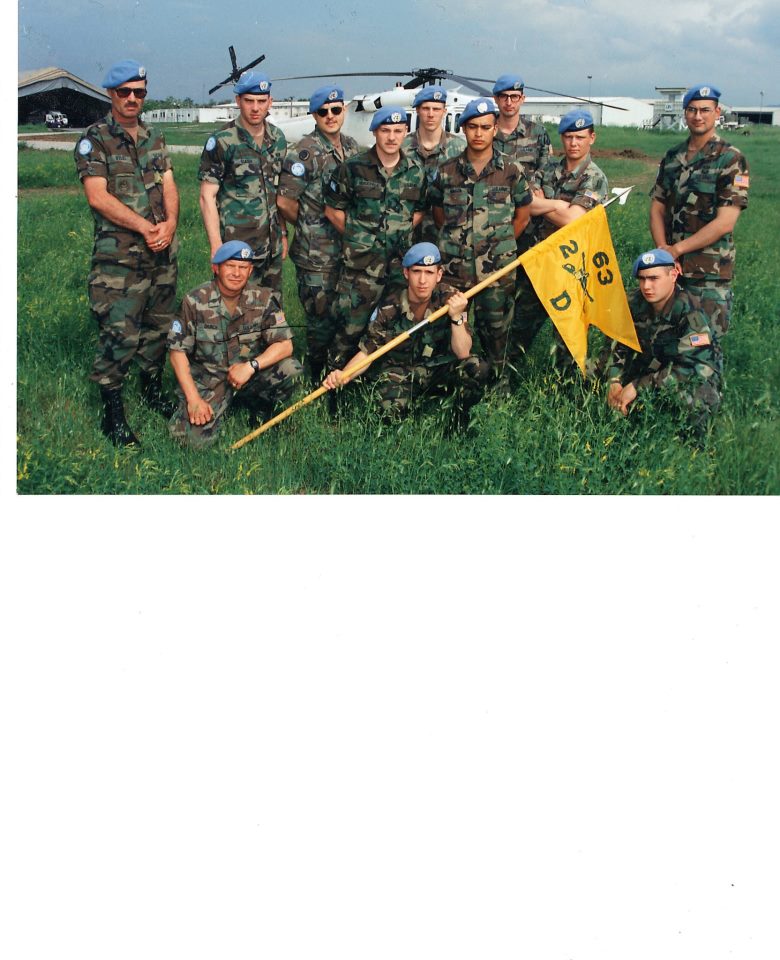